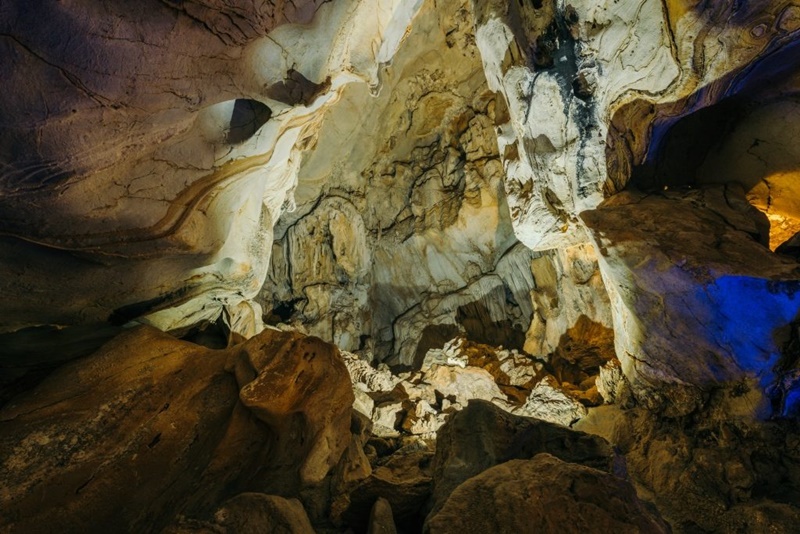 The mysterious limestone karst formations loom overhead, scattered all across the horizon like ever-watchful sentinels, quietly guarding the secrets of Halong Bay. It’s a sight that draws visitors from around the world for an incomparable experience of nature’s wonder and seemingly limitless beauty. But most visitors to Halong Bay know very little about the actual geological origins of Halong Bay, and why this UNESCO world heritage site is considered a veritable treasure trove of information about the geological history of the region. Beyond their mystical presence and gorgeous formations, the limestone karsts of Halong Bay are actually a window into the history of what is now Northern Vietnam.

The multi-colored limestone formations of Halong Bay currently stand and dot the landscape as far as the eye can see, covered in fertile vegetation, and collectively home to many flora and fauna that are endemic to the area. Despite its international recognition and popularity with visitors to Vietnam, Halong Bay has been carefully and meticulously preserved in order to maintain its original natural beauty and keep visitors from around the world marveling at its pristine allure.

Recent pollution control efforts have greatly reduced the use of single-use plastics. Paradise Cruises are a pioneer in favoring reusable containers, eventually working to phase out all single-use plastics on every cruise as well as their land-based hotel on Tuan Chau Island. In addition, local authorities have worked to resettle most of the floating villagers in recent years to land, in an effort to preserve the fragile ecosystem of the bay, while allowing three villages to remain so that their ancient and remarkable way of life can still be observed and appreciated by visitors for generations to come.

The motivation to keep this area pristine may be in part due to UNESCO’s first recognition of Halong Bay as a naturally significant site worth preserving in 1994, and again in 2000 when the organization further recognized the uniqueness and importance of its geomorphic and geological features.

In stark contrast to the modern features that give Halong Bay its international acclaim, Halong Bay was a much different place billions of years ago, and its current formation only began about 6,000 years ago thanks to rising sea levels, making it a relatively young development in Earth’s geological history.

Though sea levels in the region rose and fell over the course of billions of years, a thick roughly one-kilometer layer of fine mud and sediment remain unchanged and unshifting in the water's ever-changing depths. It wasn’t until the Carboniferous period, during the Paleozoic Era some 300 million years ago, that the region experienced unprecedented earthquakes and tectonic plate shifts that caused this hitherto unmoved layer of fine sediment to shift and change.

The sediment’s interaction with the shallower, warmer water of Halong Bay led to the formation of limestone, which is a soft rock consisting of mud, sediment, plants, and other organic matter. This would be the foundational material for the limestone karsts of modern Halong Bay.

Because of limestone’s soft and porous nature, it erodes quite easily and allows moisture to seep through. Heavy rainfall, ocean currents, and groundwater all interact with the limestone in various ways that contribute to its erosion, and in SE Asian climate, there was no shortage of moisture to heavily influence the formation of these limestone deposits. During the Jurassic and Cretaceous Periods, nearly 200 million years ago, tectonic activity once again disrupted the landscape and actually lifted the limestone up out of the water, transforming what was once a shallow bay into towering, mountainous highlands, exposing the limestone to the elements for the first time.

Over time, millions of small caves and canyons were formed as the forces of erosion steadily molded and crafted the limestone into the shapes we know today. Eventually, the bay was once again swallowed by flooding and large chunks and swaths of limestone dissolved and fell into the sea, and those small caves and tunnels became deep valleys between rising columns of rock.

Today, the karst limestone formations of Halong Bay consist of clusters of conical peaks, or Fengcong karsts, as well as more isolated formations known as Fenglin Karsts. The Fencing karsts are also characterized by their freshwater lakes, each teeming with life and full of unique discoveries. Some of these towers rise 100 meters above the sea, and there are numerous caves and unique arch formations to be discovered all throughout the bay as a result of hundreds of millions of years of exposure to the elements and steady erosion.

These karst formations are, from a geological standpoint, priceless sources of knowledge about the region’s geological past, like a window into the past that can be seen with the naked eye. Geologists value Halong Bay as a rich source of information and an invaluable tool to understanding how such a stunning place came to be, and how it formed alongside the ever-changing geological features of the entire region over the course of billions of years.

Today, Paradise Cruises are the best way to experience this wonder of natural history, and to any visitor who experiences Halong Bay for the first time, the deep sense of awe, peace, and mysterious beauty make it obvious why this region is continually recognized by UNESCO for its intrinsic value, as well as a favorite destination for travelers to Vietnam from all corners of the globe. 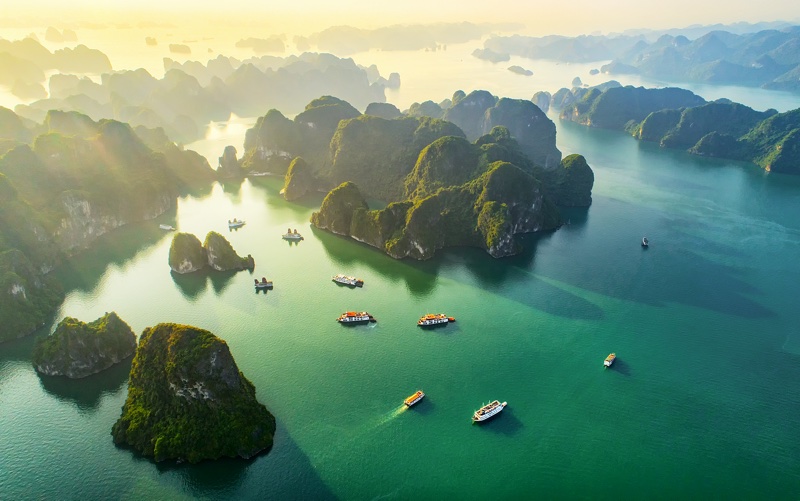 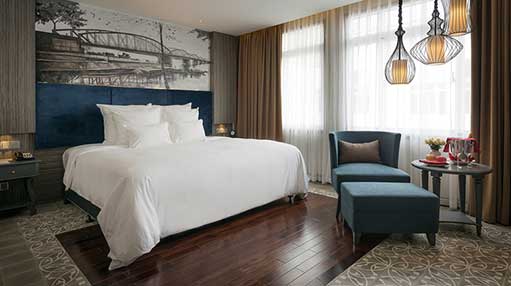 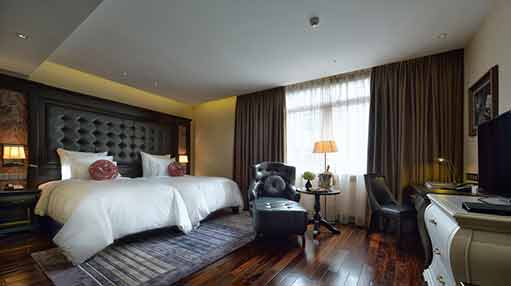 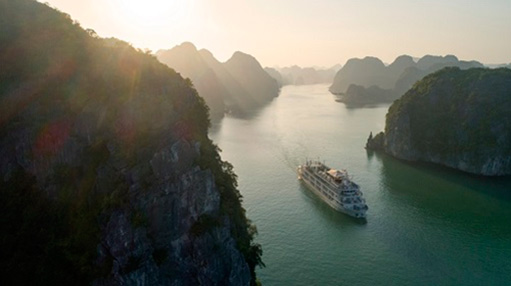 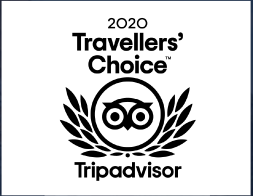